Home ▸ Blog ▸ aptX HD Bluetooth: What is it?

aptX is a digital technology that allows you to transmit audio as 16 bit/44.1 kHz at a compression level of 4:1 and a data transfer rate of 352 kbit/s. With aptX, your smartphone, laptop, and AV receiver via Bluetooth can transmit sound with CD quality. That is, aptX HD is capable of delivering better sound quality and at a much higher speed. And files in 24-bit/48 kHz format is already a real HD-sound, which is so appreciated by the owners of expensive wired headphones, and in which there is very little background noise and even the smallest nuances of sound are clearly audible.

It is worth noting that some ‘musical’ models of smartphones (for example, LG V-series) can transmit such sound, but only in wired mode, i.e. via a 3.5 mm mini-jack for headphones, and their quality is limited to 24 bit/48 kHz. However, there is a pretty difference between wired 24 bit/48 kHz and wireless 24 bit/48 kHz as in the second case you get much ‘softer’ audio compression.

Since aptX is not a completely new technology, there is a high number of gadgets that support such a function. However, when it comes to the updated Bluetooth version, everything is a bit more complicated. The first smartphone that implements aptX HD support was LG G5, with the release of which the South Korean company actually launched and led the process of promoting a new codec in the market for user-friendly mobile devices. LG V20, LG G6, and LG V30 also work with aptX HD. Following LG, aptX HD and other brands were actively embarked on. In particular, Sony (Xperia XZ1 and XZ1 compact smartphones), OnePlus (OnePlus 3, 3T, and 5 smartphones), as well as Sharp, Luna, as well as several Chinese manufacturers of Android smartphones. aptX HD Bluetooth support can be found in headphones from Sony, Audio-Technica, LG, and some other less known brands.

Bluetooth Audio Delay: Why It Happens and How to Fix it
21 Jul 2021

Blu Ray Technology: Everything you Need to Know
15 Apr 2021

Coaxial vs optical vs HDMI — which is the best audio connection to use?
27 Jun 2020 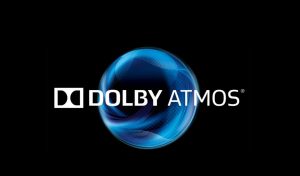 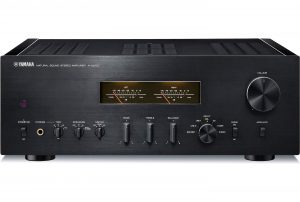 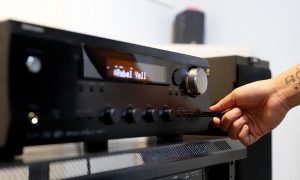 How to combine stereo and surround sound in one AV system