Home ▸ Multimeters ▸ What Type of Multimeter Do I Need?

These tools allow you to measure multiple electrical properties of a circuit, including voltage, current, and resistance. There are several different types of multimeters, each with pros and cons. Commonly people use digital, analog, clamp, and autoranging ones.

This type of device measures electric current, voltage, and resistance. It is a handy tool for troubleshooting electrical problems in various devices. Besides, it can measure other electrical quantities including capacitance, inductance, and frequency. Furthermore, this type can store data.

Digital multimeters are used in various applications, including engineering, manufacturing, and scientific research. They are often used to troubleshoot electrical problems in electronic devices.

An analog multimeter is a device that measures electrical voltage, current, and resistance. It usually has a moving needle that indicates the measurements on a dial.

It is a versatile tool that can be used to troubleshoot and repair various electrical and electronic devices. Analog multimeters are available in a wide range of prices and features.

Many analog multimeters also have a built-in function for testing continuity. Some of the more expensive models include features such as auto-ranging, which automatically adjusts the range of measurement based on the voltage being measured, and digital readouts, which provide a more precise reading of the measurements.

One of the advantages of analog multimeters is that they are typically less expensive than their digital counterparts. Another advantage is that they are often easier to use since they do not require the user to input a specific range of values.

However, analog multimeters have a few disadvantages as well. For example, they are not as precise as digital multimeters and can be more challenging to read.

A clamp multimeter is a type of multimeter that allows you to measure AC without having to touch the wires physically. Instead, it consists of two probes around an electrical conductor, such as a wire or cable. The device then measures the strength of the current flowing through the conductor.

Clamp multimeters are often used in applications where it is not possible or safe to access the live components of an electrical circuit. For example, they can be used to measure the current flowing through a length of the cable without having to disconnect it from the circuit physically.

Many types of clamp multimeters are available on the market, each designed for specific applications. For example, some clamp multimeters are designed for industrial environments, while others are better suited for use in the home. Choosing the suitable clamp multimeter for your needs is essential to ensure accurate measurements. Some models also have a “peak hold” feature that can measure brief spikes in current, such as those produced by electrical motors. Others may have a “relative” mode that can compare the current flowing through two different conductors.

Autoranging multimeters are devices that can automatically switch between measurement ranges. It makes it a versatile tool for use in various settings and applications.

Before using an autoranging multimeter, ensure that the tool is calibrated correctly. Always pay attention to the range for the measurement being taken. Measuring the wrong range can damage the device and give inaccurate readings.

What multimeter is the most universal: digital or analog?

Generally, digital multimeters are more versatile and easier to use than analog models, making them a good choice for more and more people. On the other hand, speaking about analog multimeters, they can be more challenging to read and interpret, but they may offer some advantages in certain situations.

Ultimately, your best type of device will depend on your specific needs and preferences. 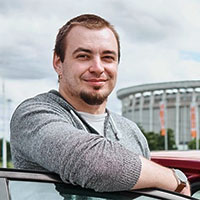 Mark is a professional electrician who takes great pride in his work. He's always been fascinated by electronics, and enjoys fixing them as a hobby. He's never met a problem he couldn't solve, and always looks for ways to improve himself. 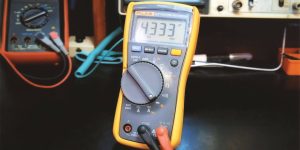 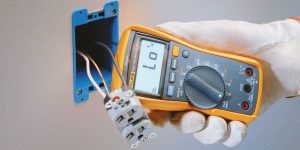 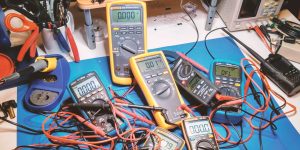 What Can You Measure With a Multimeter?
4 Jul 2022 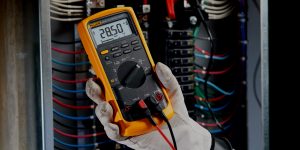 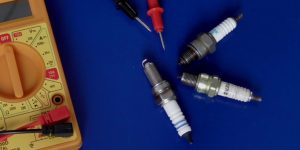 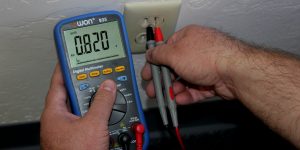 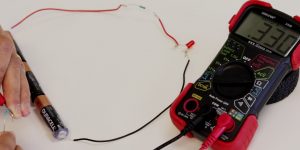 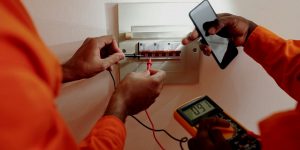 How To Find a Short Circuit With a Multimeter?